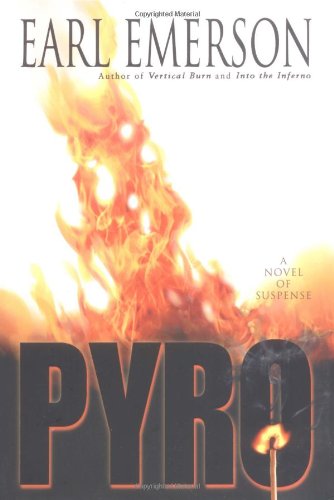 A renegade in a stiff, uncaring fire department is the hero of this thriller by the author of 11 Thomas Black detective mysteries and two other firefighter novels ( ; ). When Paul Wollf was 10, he and his older brother, Neil, killed the man who murdered their mother. Now, 19 years later, Neil is still in prison and Wollf is a lieutenant with the Seattle Fire Department. Wollf is a tormented and guilt-ridden man: a hot-shot risk taker with a violent, uncontrollable temper. The department brass want to fire him, but can't figure out how to can a hero. The complications get even hotter when Wolff's district is plagued by arson fires similar to the one that killed his firefighter father 25 years before. Wollf is too tired and too busy to see the connection until an ambush fire nearly kills him and his ladder crew. Then he realizes he is facing a pyromaniac, and suddenly everyone he knows is a suspect. Tight descriptions of fire department politics, petty bickering, professional jealousies and dangerous bureaucratic paralysis give Emerson's tale extra heft. Here's a fast-paced, smoke-filled, gripping story loaded with plot twists, snappy and graphic dialogue, and firefighting lore.