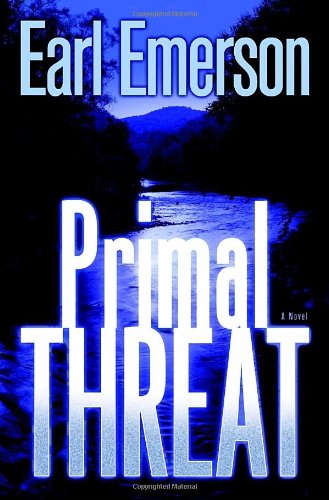 Emerson ( ) takes a page from James Dickey's in this rousing survival yarn that pits a group of mountain bikers against gun-toting, vengeance-obsessed adversaries and the unleashed fury of Mother Nature. Zak Polanski, a 28-year-old firefighter, is looking forward to a long weekend in the wilds of western Washington with his buddies. Their goal to traverse the Cascade Mountains, however, is almost derailed when authorities declare all backwoods areas in the state off limits due to wildfires. Deciding to risk it, the bikers set off into the pristine wilderness only to run into a raucous group of affluent adventurers. Polanski is shocked to find his former girlfriend's fiancé, William “Scooter” Potter III, leading the drunken crew. Equal parts “reckless brats and self-satisfied billionaires,” Potter and his accomplices begin to antagonize Polanski. As tensions rise, so does Polanski's willingness to murder the man who, in his mind, stole away his future wife. While the pacing is consistently pedal-to-the-metal and the intense description of the approaching wildfires memorable, too many two-dimensional characters undermine the thrills.