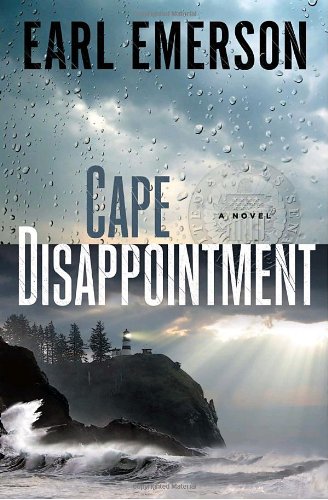 Last seen in (1998), Thomas Black finds his memory playing tricks on him at the start of Emerson's dark and disturbing 12th novel to feature the Seattle PI. As Black recuperates in the hospital after being severely wounded in an explosion, he can't remember if his lawyer wife, Kathy Birchfield, is alive or dead. Kathy was to have been a passenger on a chartered plane, along with Sen. Jane Sheffield, that crashed into the sea with no survivors. In flashbacks, Black and Birchfield work on opposing senatorial campaigns until the crash eliminates Birchfield and the blast injures Black. Twin brothers, Elmer “Snake” Slezak and Bert Slezak, play key roles—Snake protects Black; Bert, a former CIA sniper and confirmed conspiracy nut, tries to persuade the PI that the plane crash was no accident. Conspiracy buffs should enjoy this thriller with its references to real-life events like 9/11 that some consider coverups, while Thomas Black fans will welcome his return after a long hiatus.