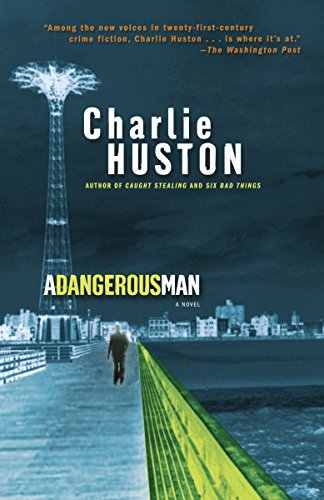 Huston doesn't let his battered, tormented protagonist rest for one moment in the exciting final volume of his trilogy featuring Henry "Hank" Thompson, now an unwilling hit man for David Dolokhov, the Russian mobster whose $4 million he stole (and lost) in 2005's . With a botched plastic surgery job that's left him disfigured and in chronic pain, Hank is only able to deal with his nightmares about the people he's killed with handfuls of prescription painkillers. He's on the verge of slipping under when Dolokhov assigns him to protect Miguel Arenas, a rising young baseball star and gambling addict who also owes the Russian a big chunk of change. Hank is forced to confront his own past as a former minor league player as his bodyguard gig takes him to New York, where his misadventures began. While the book drags a bit in the middle, the pace picks up toward the end as Hank finds himself once again doing what he does best, running for his life.