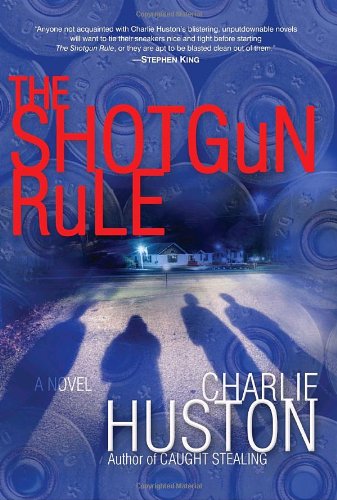 One of the crime genre's rising stars, Huston ( ) delivers a stunning, darkly comic coming-of-age novel, set in the summer of 1983 in an unnamed Northern California town. Four teenage boys, out of school and experimenting with drugs, booze and sex, find trouble fast when they break into the home of the notorious Arroyo brothers to retrieve a stolen bicycle. In the process, they stumble on the Arroyo family's main operation, a meth lab. In a classic moment of naïve bravado, they steal part of the stash, setting off a downward spiral of events that will reopen the door to the town's dark past, when an earlier generation of criminals, including one of the boy's fathers, controlled the streets. Huston's natural gift for dialogue shines as he recreates the language of teenage males, in all its crude and often hilarious glory. Most importantly, Huston has the courage to both unsettle and entertain the reader, and his story resonates long after its disturbing final scenes.