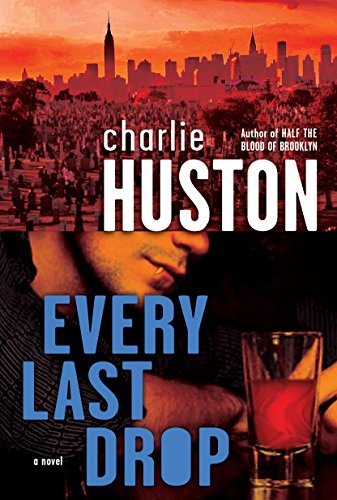 In this fascinatingly flawed fourth episode in the bloody horror-noir chronicles of New York vampire PI Joe Pitt (after 2007's ), relations between the city's vampire clans are unraveling. The Cure is researching antidotes to the ravenous vampire-creating Vyrus, while the better-nourished Coalition seeks the Cure's downfall and the Society plays both sides. Dodging death threats and brokering shaky deals, Pitt shuttles among all three until he learns the Coalition's secret, a revelation so volatile that it may lead to all-out war. Huston supplies terse dialogue and convincing gore in expertly pitched prose, but the beautifully cinematic nastiness doesn't quite mask a key difficulty: Pitt's enemies set their hate aside too easily at his appearance, and their rational behavior is at odds with the emotional intensity (and sheer implausibility) of the climax. Newcomers may find the relationships difficult to parse, but those familiar with the series should be enthralled.