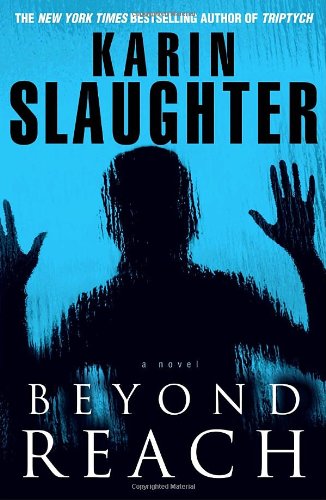 At the start of bestseller Slaughter's bone-chilling sixth thriller in her Grant County, Ga., crime series (after 2005's ), Dr. Sara Linton, the county's resident pediatrician and medical examiner, is mired in a devastating lawsuit, accused by grieving parents of indirectly causing the death of their terminally ill son. Then Sara and her husband, police chief Jeffrey Tolliver, must travel to rural Reese, Ga., where Lena Adams, Jeffrey's often reckless detective, has been injured in an explosion that killed a local woman. Lena's mysterious escape from the hospital plunges her, Sara and Jeffrey into a dangerous web of meth trafficking, white supremacy groups and long-buried family secrets. Expertly shifting back and forth in both time and point of view, Slaughter builds the suspense to a perfect crescendo, connecting every loose plot strand in a devastating and unforgettable climax. With methamphetamine use on the rise in the country, Slaughter's unflinching portrayal of lives ruined by the drug make her latest a timely and unsettling read.