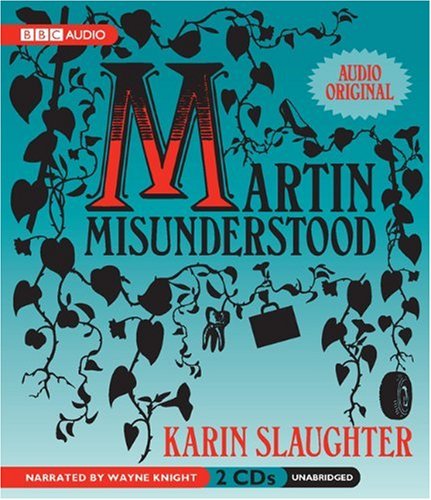 Who'd have thought that the disrespect and indignities Wayne Knight suffered as Newman on the series would have been just a warmup for the silly, tasteless and at times repugnant, racist and unfunny material that Slaughter has provided. The author's original audio novella focuses on murder suspect Martin Reed, an über-wimp who lives with his shrewish, nagging nightmare of a mother and who works at Southern Toilet Supply. His home life is an indication of Slaughter's originality; his occupation suggests the level of her humor. Knight, making his audio debut, gives the material his best, which is considerable. His familiar image also adds much needed dimension to Martin's flimsy construction. But the novella is so unnecessarily ugly and hopelessly lacking in either invention or humor one can only presume that the potential for was, well, misunderstood.