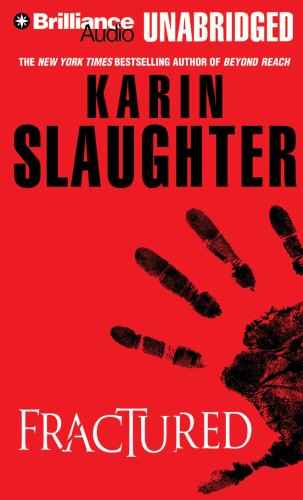 Murder, kidnapping, mistaken identity and deeply buried secrets make Slaughter’s latest audiobook an emotional roller-coaster ride of mystery and suspense. Affluent Atlanta housewife Abigail Campano, arrives home to find a man standing over the corpse of a teenage girl she thinks is her daughter. She kills him in a blind rage, but learns later that he and the dead girl were friends of her daughter, who has been kidnapped. Georgia Bureau of Investigation agent Will Trent and APD detective Faith Mitchell are assigned to find Emma. Phil Gigante powerfully drives this suspenseful story forward with a sincere and nuanced reading. Moving easily between characters, he conveys each of their complex relationships and emotions, whether it’s the underlying tension from Trent and Mitchell’s forced partnership or Abigail’s suffering over the loss of her child and the guilt over having killed an innocent man.