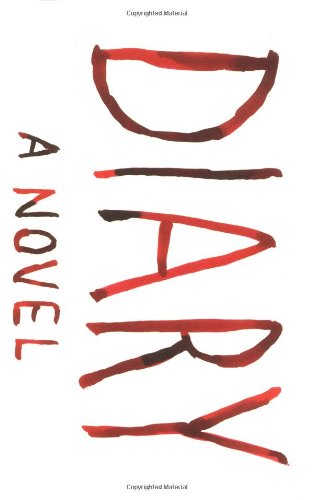 With a first page that captures the reader hook, line and sinker, Palahniuk (; ) plunges into the odd predicament of Waytansea Island resident and ex-art student Misty Marie Kleinman, whose husband, Peter, lies comatose in a hospital bed after a suicide attempt. Rooms in summer houses on the mainland that Peter has remodeled start to mysteriously disappear—"The man calling from Long Beach, he says his bathroom is missing"—and Misty, with the help of graphologist Angel Delaporte, discovers that crude and prophetic messages are scrawled across the walls and furniture of the blocked-off chambers. In her new world, where every day is "another longest day of the year," Misty suffers from mysterious physical ailments, which only go away while she is drawing or painting. Her doctor, 12-year-old daughter and mother-in-law, instead of worrying about her health, press her to paint more and more, hinting that her art will save exclusive Waytansea Island from being overrun by tourists. In the meantime, Misty is finding secret messages written under tables and in library books from past island artists issuing bold but vague warnings. With new and changing versions of reality at every turn, the theme of the "tortured artist" is taken to a new level and "everything is important. Every detail. We just don't know why, yet." The novel is something of a departure for Palahniuk, who eschews his blighted urban settings for a sinister resort island, but his catchy, jarring prose, cryptic pronouncements and baroque flights of imagination are instantly recognizable, and his sharp, bizarre meditations on the artistic process make this twisted tale one of his most memorable works to date.