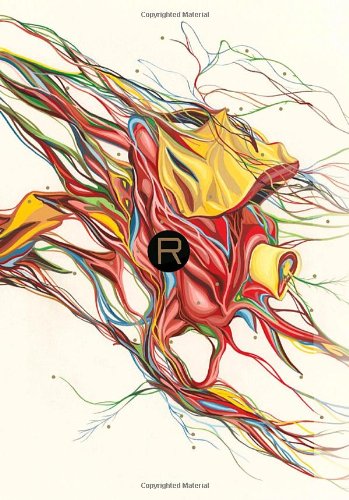 Buster Casey, destined to live fast, die young and murder as many people as he can, is the rotten seed at the core of Palahniuk's comically nasty eighth novel (after ; ; ; etc.). Set in a future where urbanites are segregated by strict curfews into Daytimers and Nighttimers, the narrative unfolds as an oral history comprising contradictory accounts from people who knew Buster. These include childhood friends horrified by the boy's macabre behavior (getting snakes, scorpions and spiders to bite him and induce instant erections; repeatedly infecting himself with rabies), policemen and doctors who had dealings with the rabies "superspreader"; and Party Crashers, thrill-seeking Nighttimers who turn city streets into demolition derby arenas. After liberally infecting his hometown peers with rabies, Buster hits the big city and takes up with the Party Crashers. A series of deaths lead to a police investigation of Buster (long-since known as "Rant"—the sound children make while vomiting) that peaks just as Buster apparently commits suicide in a blaze of car-crash glory. This dark religious parable (there's even a resurrection) from the master of grotesque excess may not attract new readers, but it will delight old ones.