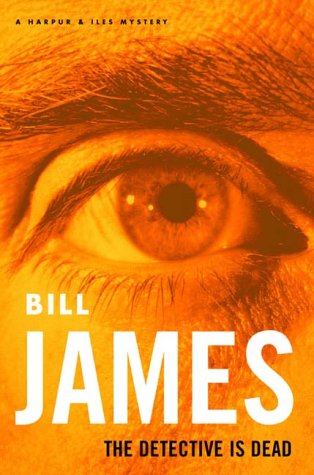 LOVE ON TRIAL: An American Scandal in Black and White

Bill James, LOVE ON TRIAL: An American Scandal in Black and White

While modern readers may not be familiar with the notorious Rhinelander trial of 1924, Lewis (dean of graduate studies at the University of Michigan) and Ardizzone (visiting assistant professor at the University of Notre Dame) offer a detailed account of the various people and complex issues that made it sensational. Young, white and a member of New York society, Leonard Rhinelander spent some three years courting working-class Alice Jones. After the wedding and a few nights of marital bliss at Jones's parents' home, young Lenny sued to have his marriage annulled, claiming he didn't know Alice wasn't white. In fact, Alice's mother was white; her father was an Englishman—the son of a white woman and an unidentified man who may been Indian—who never entertained the question of his race. While Alice's family never consciously tried to "pass" for white, they lived in a sort of racial limbo, letting their social status define them. It was left to an upstate New York judge and jury to determine whether Alice was "white," "colored" or "Negro"—terms not clearly defined but certainly hotly debated in 1920s America. In addition to being a legal quagmire, the Rhinelander trial unleashed a Pandora's box of morality questions (in the end, it seems neither premarital sex or interracial sex was as scandalous as cross-class marriage). Although not graceful writers, Lewis and Ardizzone cleverly build their narrative on the progression of the trial, careful not to foreshadow the verdict. Small photo insets give a scrapbook-look to this dense but fascinating volume.