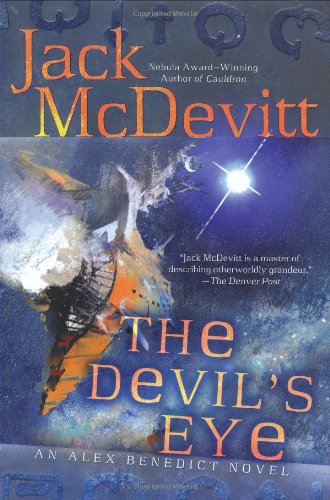 McDevitt fills the fourth far-future Alex Benedict adventure (after 2005's Nebula-winning ) with historical details and thrilling stunts as well as sharp political allegory. When famous horror writer Vicki Greene leaves antiquities dealer Alex a desperate message and then voluntarily has her memory erased, he and his pilot companion, Chase Kolpath, follow clues literally to the end of the galaxy, where Vicky had been researching her next novel. Official threats and a kidnapping reveal a planet-threatening catastrophe, covered up for years by hapless bureaucrats. As panic ensues and evacuation looks hopeless, the space opera turns into commentary on government reaction to emergencies and the values of openness. McDevitt balances the two sides of his story well, never losing sight of either the fast-paced action or the message behind it.