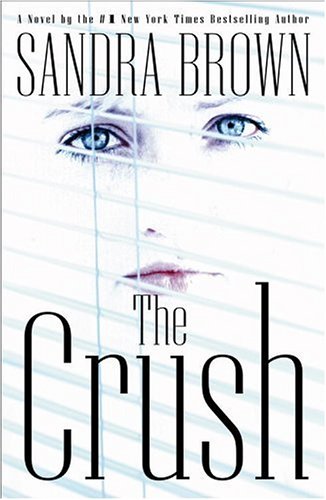 Brown's latest thriller pits the infamous Ricky Lozada, an unscrupulous killer for hire, against Wick Threadgill, a wily, disgruntled detective on leave from the force. Threadgill's former partner, Oren Wesley, lures him back with the news that Lozada—against whom Threadgill has a personal vendetta—has murdered a respected doctor. The author ups the stakes by giving Threadgill and the killer the same love interest: Dr. Rennie Newton, a no-nonsense surgeon who unwittingly attracts Lozada's obsessive attention while serving on a jury that acquits him for murder. Newton's secret past raises doubts about where exactly her loyalties lie, and Brown deftly builds suspense around the romantic aspect of her story. She also scores points for her insight into the sociopath's mind, despite a rather facile explanation of how he went bad. (Not everyone with a handicapped younger sibling who gets all the parents' attention ends up a ruthless killer.) Similarly, the underlying reason for Dr. Newton's startling transformation from a young adult who lived on the wild side to a cold, controlled professional is too pat. Worst of all, Brown's prose seems aimed at an audience of eighth-graders, padded throughout with a slew of adjectives, useless descriptions and catch phrases ("Is that your final answer?"). But once things get rolling, the plot crackles with tension moving toward the final showdown between Lozada and Wick. Brown fans will not be disappointed.