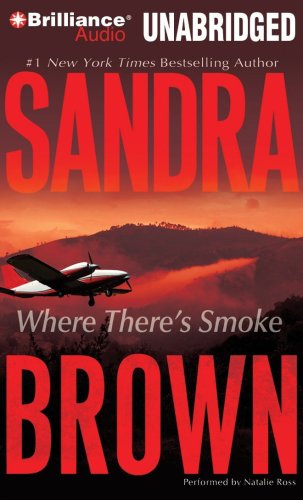 Brown's 16-year-old romance novel delivers a fair amount of heavy-breathing, which might be enough to satisfy her fans in spite of a contrived plot that includes, near the end, an unbelievable action-adventure sequence set in the Caribbean. The heroine is a feisty doctor, Lara Mallory, whose infamous affair with Sen. Clark Tackett aborted his presidential campaign and may have prompted his suicide. Mallory, who has set up her medical practice in the small Texas town run by Tackett's oil-rich family, is vilified by the stern Tackett matriarch, who vows to destroy her, and by the late senator's hell-raising brother, who makes it his business to insult and degrade her. But darn if that old boy don't jus' feel an attraction growin'. Anyone assuming that there is only one basic accent spoken in the Lone Star state will change their mind after sampling reader Ross's variety of voices—from socially prominent grand dames to unassuming oil field workers. Both she and the author are native Texans—and, as is the case with the romantic leads, both are on much firmer ground on their native soil than struggling through a bogus Caribbean battlefield.