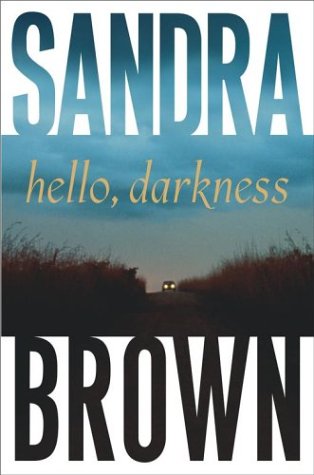 Cue another run up the charts for bestselling Brown (), who knows just the right mix to spin: a second-chance-at-love theme rocked by the rhythms of families-in-jeopardy and the hip-hop beat of an at-risk teen subplot sure to alarm the most jaded of parents. Her latest thriller, set during a steamy Austin, Tex., summer, revolves around Paris Gibson, host of a late night radio show that dispenses classic love songs along with advice for the lovelorn that turns deadly after a caller takes Paris's on-air advice to dump a possessive boyfriend who turns out to be another regular caller, "Valentino." Refusing to be dumped, "Valentino" makes the girl his captive, phones Paris that he will kill her in 72 hours ("...her death will be on your conscience") and implies Paris may die next. Paris contacts the Austin police and reunites with one-time lover, Dean Malloy, a police psychologist who was also her dead fiancé's best friend. "Valentino" 's victim, Janey Kemp, is the missing 17-year-old daughter of a prominent judge and a founder of a Sex Club Web site that arranges illicit parties that Dean's son, Gavin, also frequents, connecting him to Janey's disappearance. Paris and Dean's romance is almost trivial beside Janey's dehumanizing captivity, although Brown's shallow characterizations of Janey and other Sex Club teens registers the only off note in this fast-reading thriller. The adult suspects are better developed: Lancy, an ex-con/janitor/former porn star trying to make good; Stan, a radio employee whose family connections are the only reason he has a job; John, a cop who sees nothing wrong with "hands on" undercover work; and Brad, a sex-addicted dentist. The unmasking of the killer comes with a riveting finale that will leave fans begging for an encore.