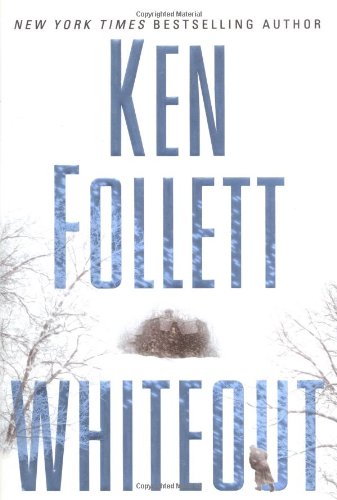 Bestseller Follett sets his sights on biological terrorism, pumping old-school adrenaline into this new breed of thriller. Ex-policewoman Antonia "Toni" Gallo, head of security at a boutique pharmaceuticals company, has discovered that two doses of an experimental drug—developed as a potential cure for the deadly Madoba-2 virus—have vanished from her top-secret laboratory. This mystery is a precursor to a more serious crime being planned by Kit Oxenford, the gambling-addicted son of the company's founder, Stanley Oxenford. Kit, deeply in debt to mobster Harry Mac, sees a raid on his father's lab as a chance to score enough money to disappear and start anew in another country. Some characters are a bit familiar—the pesky, unprincipled journalist; the imbecilic police detective—but others, the mobster's psychopathic daughter in particular, show idiosyncratic originality. After a long buildup, the burglary is set in motion, and Kit's best-laid plans begin to fall apart. Eventually, good guys and bad guys end up at the Oxenford family estate, trapped in the house by a fierce snowstorm as they battle one another over the material stolen from the laboratory. A romance between the recently widowed Stanley and Toni and the unexpected addition of Toni's comically addled mother thicken the plot as Follett's agonizingly protracted, nail-biter ending drags readers to the very edge of their seats and holds them captive until the last villain is satisfactorily dispatched.