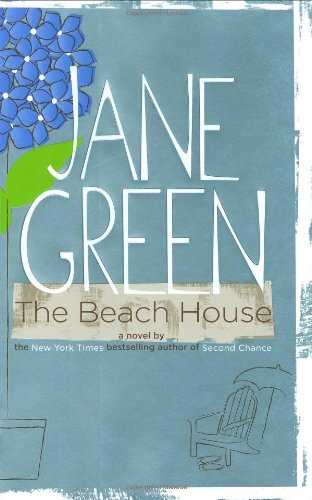 What begins as edgy and smart gets stuck in the sand in popular chick lit author Green's ( ) soggy beach read. Richard and Daff separate after Richard has an affair, which plays havoc with their daughter, Jess. Bee and Daniel, who go to therapy to bridge their emotional gap, wind up facing the uncomfortable truth of what really separates them. Middle-aged Michael keeps finding all the wrong women, and Michael's dotty and endearing mom Nan, facing flagging finances, raises funds by letting rooms in her venerable Nantucket beach home, only to have to ward off ravenous developers. There's enough upheaval to keep the tale humming until the cast lands on Nan's doorstep, where, with unrelenting good humor and wisdom, the troubles with couples, families, kids, singles and sexual identity are predictably resolved before the Labor Day exodus. Unfortunately, the payoffs diminish as the story wears on.