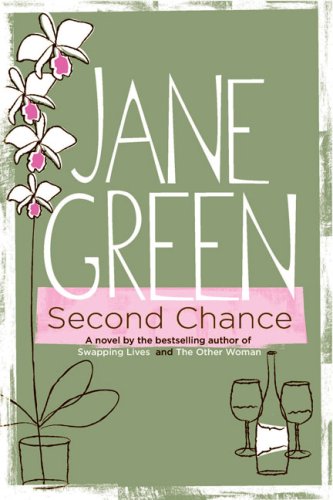 Bestseller Green (Swapping Lives, The Other Woman) injects a topical note into an otherwise paint-by-numbers work. After a terrorist attack on an Amtrak train kills 39-year-old Tom, his death serves as the catalyst for changes in the lives of four estranged schoolmates he left behind in England. Reuniting at Tom’s memorial service are Holly, a former free spirit uncomfortably forced into becoming a suburban matron by her workaholic, social-climbing husband; Olivia, a lonely director of an animal shelter; Paul, a writer whose blissful marriage with his fashionable wife is marred by their inability to conceive; and Saffron, a recovering alcoholic actress secretly involved with a married Hollywood megastar. Tom’s death reignites their friendship, causes them to reevaluate their lives and sends them marching toward a concluding warm fuzzy. Green’s writing is competent, though her characters feel more like embodiments of their problems than actual people. There are few surprises, but the fairy tale ending should appease Green’s many fans. (June)