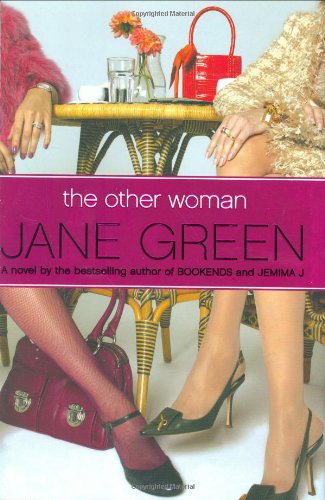 Ellie's found her Mr. Right—too bad his mom's got him all wrapped up in her apron strings. Bestseller Green ( ; ; etc.) saddles her heroine with the mother-in-law from hell in her latest bit of comic frippery. Ellie's mom was an alcoholic who died when Ellie was 13, so it's understandable that at first she's "over the moon" about being embraced by Dan's entire family. But poor Ellie never saw the meddlesome Mrs. Cooper coming. Mrs. Cooper calls her three times a day at work, plays devoted son against desperate daughter-in-law, takes control of the wedding plans and then, after the wedding and then birth of Ellie's son, Tom, seems to forget that Ellie even exists ("Hello, my gorgeous boys," she croons into the answering machine). More and more significant troubles loom: having a baby is hard! Marriage is hard! Green offers scenes of real pathos. ("We've become one of those couples that I used to dread becoming: the couples that sit in restaurants all night and don't say a word to each other"). The setup is solid, but the prose is flat: Ellie narrates with all the energy and élan of a bored, middle-aged housewife. She perks up, though, at the requisite happy ending.