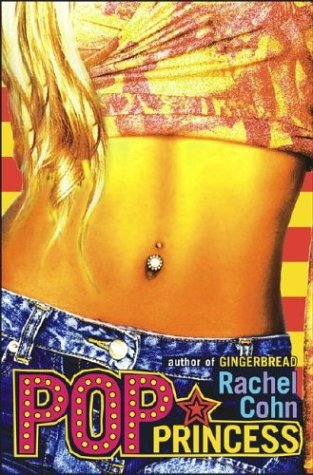 This tale may appeal to Britney Spears followers or pop princess wannabes, but fans of Cohn's or will likely come away disappointed. "Just shy of [her] sixteenth birthday," Wonder Blake finds herself living every teenager's dream scenario: while singing along to her Walkman during her shift at the Dairy Queen, she is discovered by a big-time agent. The only problem is, this was the dream of Wonder's sister, Lucky, who, in a cruel twist, was killed by a drunk driver two years earlier. There's much fertile territory to mine here: Wonder's grief over the loss of her sister; the guilt of living her sister's dream; the struggle to keep the family together after such a tragedy; skyrocketing to the top of the charts as the warm-up act for Lucky's best friend. But Cohn uncharacteristically skates over the surface of these issues, creating the effect of watching a music video that never really lets the audience see inside the singer's character. At one point, Wonder's brother breaks through and confronts Wonder about how superficial and self-absorbed she has become, but that potential fizzles out, as does the character of her love interest, Liam, who also seems to challenge Wonder at her core and is later revealed as more shallow than she. A few surprise revelations at the conclusion come about quickly and unnecessarily. The most alluring scenes here are visions of the pop princess world—all packaging and no content—but the same, unfortunately, could be said of this novel. Ages 13-up.