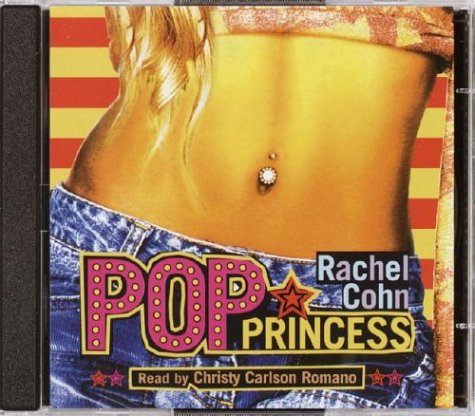 In this age of Britney Spears and , Cohn's tale of a teen girl's rise from Dairy Queen drone to pop music sensation likely has a built-in audience. The young yet accomplished Romano, now perhaps best known for her work on Disney Channel TV series and , completes this hip-as-it-gets audio package. Cohn ( ) has created a spunky, cool protagonist in Wonder Blake. Romano reads with a smooth confidence and a command of up-to-the-minute slang and pop-culture references. But moving beyond the glossy trappings, many listeners will identify with Wonder's emotional roller coaster ride. Romano captures some tender moments, too, especially in passages where Cohn writes about Wonder's travails as a new high school student, her career anxieties and her family's struggle to move on after the death of their daughter and sister, Lucky, who was also a pop singer on the rise. As a bonus, Romano has a credible singing voice, which she uses to good effect here. Note: a few expletives and contemporary teen situations and dynamics keep this program in young adult territory. Ages 13-up.