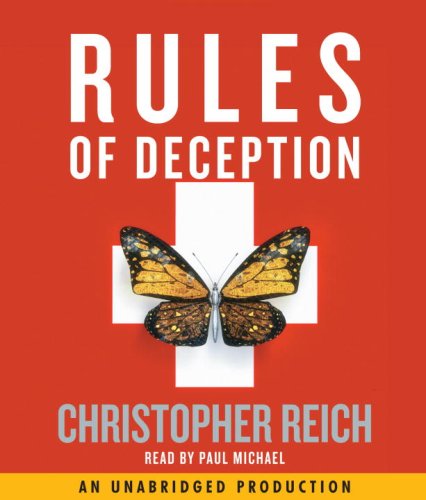 In true Hitchcockian tradition, Reich plunges his unsuspecting protagonist, Dr. Jonathan Ransom, into a dangerous world of international intrigue and death. After his wife dies in a skiing accident in the Swiss Alps, Ransom learns she had been leading a double life as a spy. What starts out as a search for answers about his late wife's past quickly escalates into a frantic life and death chase across northern Europe. Paul Michael proves quite adept at narrating this complicated story. Using just the right emphasis on key words, he keeps the listener involved. With solid conviction in his voice, Michael grounds Reich's over-the-top prose. Although his no-frills interpretation of Ransom is a little bland, Michael essays a rogues' gallery of distinctly voiced and accented supporting characters. Reich keeps the action coming, and Michael stays with him chase for chase.