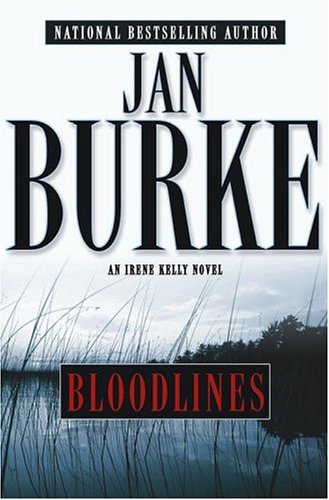 Divided into three parts with 20-year intervals in between, Burke's superb new Irene Kelly novel (after 1999's Edgar-winning ) is a literary triumph. In 1958, Conn O'Connor, a brash young reporter for the , is taken under the wing of veteran Jack Corrigan, who is nearly killed after claiming to have seen a blood-spattered car buried on a farm. In 1978, another brash youngster—Irene Kelly—in turn is taken under O'Connor's wing. By 1998, Irene is the veteran, mentoring two rookies. The sweep of events over such a long time span imparts a certain majesty. There are murders, to be sure, but little mystery, since it's clear early on who is responsible. The deaths serve more as a tragic link across the years and to the heartbroken families who grow old awaiting resolution. Several secondary characters from Burke's earlier novels appear in part three, furthering the sense of events coming full circle. In the end, it's the human relationships that stick in the mind and the heart. A few flaws—dangling loose ends, too many summaries and, most serious, a disappointing slide back into standard crime-fiction mode—don't diminish the book's overall strength and enormous charm. With its multiple rich story lines, dead-on newsroom atmosphere and friendships that deepen through the decades, this is an extremely satisfying work.