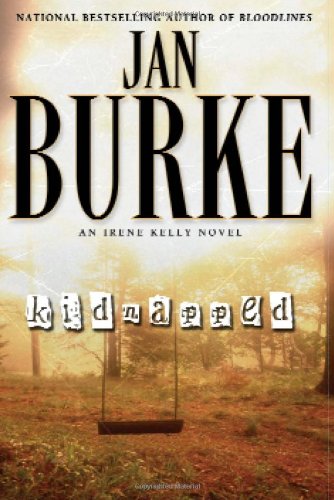 At the start of Edgar-winner Burke's well-crafted 10th novel of suspense (after 2005's ), sociopathic killer Cleo Smith has just murdered a graphic artist, Richard Fletcher, who was a member of a large, bizarre California family, but Smith's motive for the killing remains obscure. Five years later, Fletcher's adopted son has been wrongfully convicted of the crime, and Burke's resourceful and compassionate reporter heroine, Irene Kelly, has written a story about missing children that has prompted a host of inquiries from desperate relatives who have lost their own children. When more bodies turn up and further clues point to involvement of Fletcher family members, Kelly, aided by her police detective husband, Frank Harriman, puts her life on the line to exonerate the innocent prisoner and uncover the disturbing secrets at the heart of the Fletcher clan. The many plot twists should keep readers turning the pages, even if the windup is a little improbable.