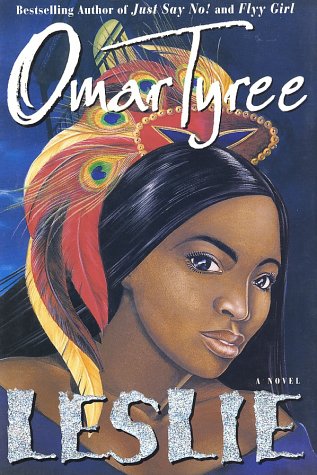 Tyree () takes the easy way out in his latest effort, subjugating the more promising elements of his story line about an intelligent, exotic Haitian co-ed to a series of lurid subplots involving voodoo, drugs and murder. Leslie Beaudet is a New Orleans college student whose beauty and depth separate her from her three girlfriends; the distance widens when she begins caring for her nieces, after her erratic sister, Laetitia, runs into boyfriend trouble. The romantic focus eventually shifts to Leslie's attempts to seduce one of her roommates' boyfriends in a bald-faced power play. The plot flirts with self-parody when the boyfriend spurns Leslie and she takes up voodoo to deal with her various enemies. Later, Tyree goes completely over the top by introducing murder and mayhem, as Leslie gets involved with a drug lord who employs her weak brother, Pierre. The violent subplots range from ineffective to downright silly, but what keeps the novel partially afloat is the entertaining cast, members of which represent diverse facets of African-American life. They can't completely offset the effect of the mysterious, ruthless Leslie, however, who remains a barely likable cipher. This could have been a fascinating novel if there were more meaningful interactions between Leslie and those around her, but the decision to turn her into a tabloid heroine makes this a forgettable book once the shock value of the plotting wears off.