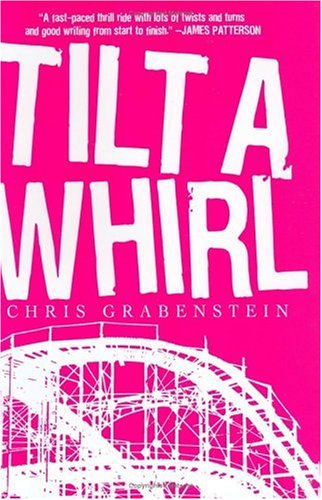 An unusual setting (Sea Haven, a summer resort in an unnamed state that sounds a lot like New Jersey) and two police protagonists with contrasting personalities lift Grabenstein's debut mystery. A former military policeman in Iraq, John Ceepak has brought his considerable physical strength, crime-solving skills and morality to the beachside town; "a cop 24/7," he spends his spare time reading about forensics and watching true-crime shows on TV. Assisting Ceepak is 24-year-old Danny Boyle, a part-time summer cop who joined the force largely to impress college girls. The only thing they have in common is a love for Bruce Springsteen. But the murder of a Trump-like real estate magnate, knifed to death while meeting his young daughter at the town's sleazy amusement park, brings the unlikely pair of police officers closer together. Boyle's first-person narration can occasionally sound too cute for comfort, but his increasing respect for police work in general and Ceepak's combination of abilities in particular provide a good deal of the book's satisfaction.