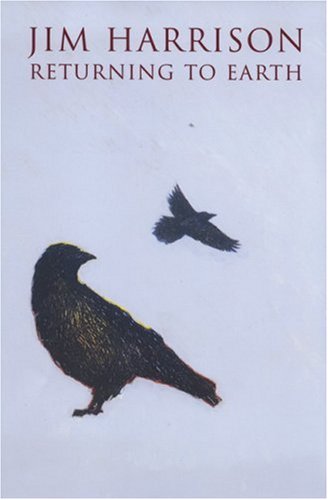 Dying at 45 of Lou Gehrig's disease, Donald, who is Chippewa- Finnish, dictates his family story to his wife, Cynthia, who records this headlong tale for their two grown children (and also interjects). Donald's half-Chippewa great-grandfather, Clarence, set out from Minnesota in 1871 at age 13 for the Upper Peninsula of Michigan. In Donald's compellingly digressive telling, Clarence worked the farms and mines of the northern Midwest, and arrived in the Marquette, Mich., area 35 years later. As Donald weaves the tale of his settled life of marriage and fatherhood with that of his restless ancestors, he reveals his deep connection to an earlier, wilder time and to a kind of people who are "gone forever." The next three parts of the novel, each narrated by a different member of Donald's family, relate the story of Donald's death and its effects. While his daughter, Clare, seeks solace in Donald's Anishnabeg religion, Cynthia and her brother, David, use Donald's death to come to terms with the legacy of their alcoholic father. The rambling narrative veers away from the epic sweep of Harrison's , and Donald's reticence about the role religion plays in his life dilutes its impact on the story. But Harrison's characters speak with a gripping frankness and intimacy about their own shortcomings, and delve into their grief with keen sympathy.