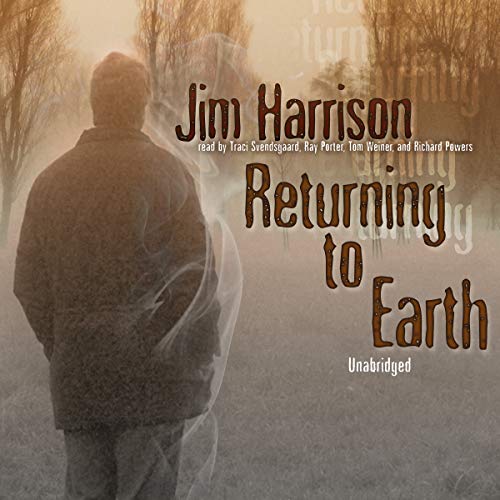 Harrison's novel of a dying man's retelling of his complex family history requires multiple readers to bring it to life. Svendsgaard, Porter, Weiner and Garcia all stick close to the rueful and world-weary, with long pauses and a subtle downturn of intonation marking their readings. They tag-team Harrison's prose, which shifts back and forth between the reminiscences of its protagonists, with Svendsgaard often leaping in to amend or second the stray thoughts of dying Donald Burkett. Weiner, as Donald, gives his reading just the right flat, clipped tone, each sentence ending abruptly and without warning. Donald's memories, in Weiner's rendering, are less the florid interior dramas of a romantically rendered past than the honest remembrance of what once was. The other readers follow Weiner's lead, echoing his spare performance ably and underscoring his fine work.