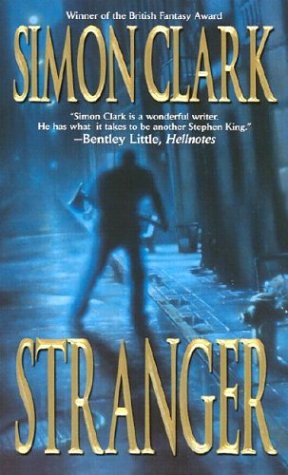 This highly readable but flawed tale from British horror author Clark (, etc.) suffers from multiple personality disorder. It begins as a tale of Sullivan, a small town protected from apocalyptic disaster by dint of its isolation and the protection of outsider Greg Valdiva. Valdiva can somehow sense if strangers seeking entry to the community are infected with the mysterious malady that has wiped out most of civilization. When he detects the zombie-like carriers, dubbed "hornets," he quickly dispatches them. As in many apocalyptic tales, the townspeople go too far in their quest to keep the outside world at bay and eventually turn on their own. In time, Valdiva flees Sullivan and hooks up with a band of young survivors that includes his love interest, Michaela. Just when the reader thinks it's them against the hornets, the hero and heroine find themselves trapped in a bunker with a mad scientist. Meanwhile, a new threat looms: "hives," rooms full of jiggling red gelatin with body parts floating in it, are sucking unwary humans dry. The story's jumpy plot has one benefit—it will keep readers on their toes. But the setting feels more British than American; the catastrophic cause of it all is unbelievable; the dialogue is bland; and the protagonist seems far more experienced than his 19 years.