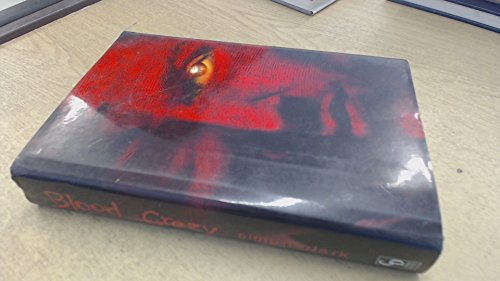 Published in January as a mass market paperback, this crude generation-gap shocker from British author Clark () will thrill the adolescent audience for which it's unashamedly intended. A wild premise—on a "Saturday night in April, every adult human being on this planet" goes mad and begins murdering everyone under 19—ensures almost constant action. Those kids lucky enough to escape their insane, zombie-like elders, labeled "creosotes" or "kaybees" for "crazy bastards," gather in communes in an obvious nod to Golding's . After finding his brother dismembered by their parents, narrator Nick Aten (rhymes with Satan) observes, "adults seem to be actually afraid of their children...whom they feel compelled to destroy before we destroy them." Nick's theory is later confirmed at story-stopping length by another character, who explains the killings in Jungian evolutionary terms. Clark keeps the sex and violence relatively restrained. At one point, as part of "a sadistic new sport called ," Nick crosses an icy river by walking over the heads of a living bridge of standing creosotes. Finally and predictably, Nick faces a deadly confrontation with his relentlessly pursuing father and mother. Rebellious teenagers will enjoy the vicarious revenge on their parents, but the more sophisticated would do better to read Jung.