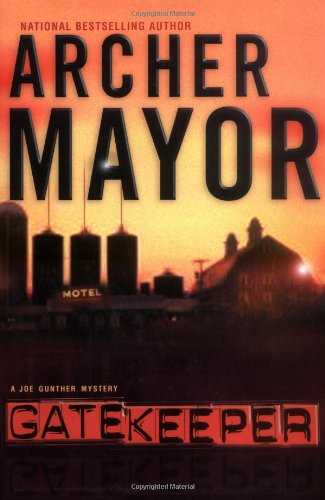 Like (2002), Mayor's 14th Joe Gunther mystery uses third-person narrative to offer multiple points of view, notably that of impetuous detective Sammie Martens, but it may disappoint readers expecting the previous novel's brilliance. When a Rutland drug dealer is found murdered, the governor pressures the Vermont Bureau of Investigation to join various other police and anti-drug agencies in an effort to eliminate drug trafficking in the state. This unwieldy group is one-upped by Martens when she goes undercover as Greta Novak, a hard-charging drug distributor wannabe. She convinces the head of the Holyoke, Mass., network who controls drugs in Vermont that she can organize business-like distribution in Rutland. Her success comes too quickly; by the book's end she discovers she's been tricked by the very people she was deceiving. Mayor emphasizes the pervasiveness of narcotics in Vermont with two subplots: Gunther's long-time lover, Gail Zigman, discovers her niece is a heroin addict who's been robbing convenience stores to support her habit; VBI detective Lester Spinney learns that his hard work and love for his family doesn't prevent his teenage son from experimenting with drugs. With his skill at evoking place and character, Mayor is always fun to read. But with a flat, albeit realistic, ending and repetitious descriptions of the state's law enforcement system, this is not one of his best.