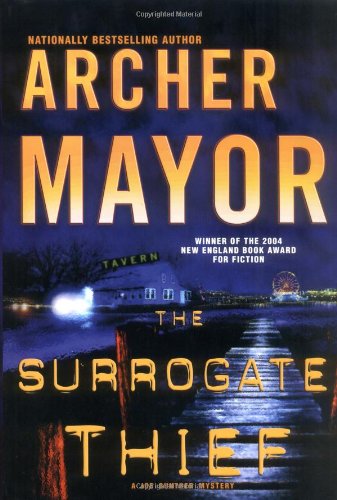 Mayor delivers the strongest entry yet in his Joe Gunther series (after 2003's ) with this complex mystery tied to Gunther's personal life. Thirty-two years earlier, with his wife dying of cancer, a distracted Gunther allowed the investigation of a shopkeeper's murder to go cold. A new crime may be tied to it when a woman shoots her ex-husband with a gun the cops trace to the decades-old unsolved killing. Although it isn't Gunther's case now, he determines to find the link between the past and present crimes, in order to understand his younger self and the unresolved traumas of his early marriage and career. Gunther is an intuitive detective, and it's a treat to follow him as he analyzes subtle clues and teases leads from the unwilling or unwitting. He also must examine his relationship with his longtime lover, Gail Zigman, who's running for the state senate, when he discovers her opponent is backed by a suspect. A Vermont assistant medical examiner, Mayor delights in shedding new light on old evidence using modern forensic techniques that help Gunther solve this labyrinthine case. This is the prolific Mayor's most accomplished book—a character-driven novel that's enhanced by graceful prose and a compelling narrative.