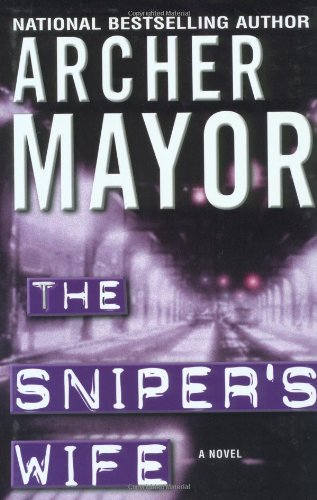 This intricate, first-rate thriller delves into the troubled past of Mayor's most complex character, Detective Willy Kunkle, of Joe Gunther's Vermont Bureau of Investigation. When Kunkle learns that his ex-wife Mary overdosed on heroin in Manhattan, he hastens there to identify her body. Suspecting murder, he convinces Ward Ogden, a high-ranking NYPD detective, to reopen the case. In tracing Mary's life in New York, Kunkle revisits his own Manhattan childhood, membership in the NYPD, the trauma of Vietnam and strained relations with his dysfunctional family. When he's arrested during a raid on an illegal club, Joe and Detective Sammie Martens, Kunkle's lover, come to New York, and the two country cops prove they're as astute as their city counterparts. As the plot becomes more convoluted—but never confusing—Kunkle's quest for Mary's killer parallels Ogden's and Joe's. A harrowing chase through New England leads them all to the defunct Portsmouth Naval Prison in New Hampshire and a heart-stopping finale. Mayor's understanding of human behavior makes his tortured protagonist an unforgettable character. His powers of description not confined to Vermont, the author imbues well-known and obscure New York neighborhoods with a sparkling sense of place. A riveting plot and exceptional writing will surely enhance Mayor's reputation.