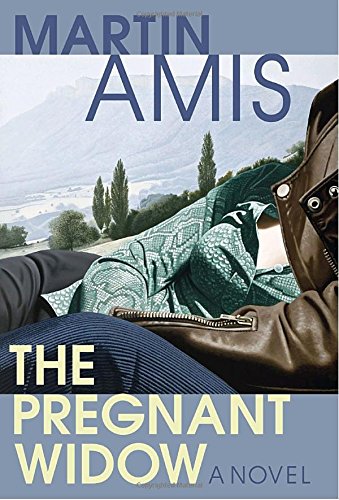 Amis revisits themes from his early novels—sex, class resentment, lust, humiliation, obsession—with the grim perceptiveness of experience in this fascinating return to form. It's 1970, and 20-year-old Keith Nearing is spending the summer in Italy with a small group of friends, primary among them on-again/off-again girlfriend Lily and her gorgeous, unfortunately named friend, Scheherazade. The easiness between Keith and Lily begins to crumble as Lily picks up on Keith's perhaps requited attraction to Scheherazade. As Lily torments Keith—at first playfully, and later cruelly—and Keith inches closer to pulling off an all-consuming sexual coup, Amis milks a surprising amount of tension from a fairly wispy plot: will Keith get Scheherazade into the sack? The second half, with its unexpected turns and brutal developments (it is never a good thing to be named “Keith” in an Amis novel), could enjoy an easier conjunction with the first half, but the prose is as brilliant as ever, and the cast is amazingly well done. After the disappointment of and the relative slimness of , this smart, meaty novel is a revelation.