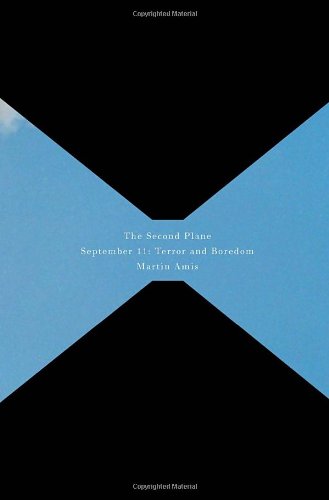 These chronologically ordered essays and stories on the September 11 attacks proceed from initial bewilderment to coruscating contempt for radical Islam. Novelist Amis ( ) rejects all religious belief as “without reason and without dignity” and condemns “Islamism” as an especially baleful variant. Amis attacks Islamism's tenets as “[a]nti-Semitic, anti-liberal, anti-individualist, anti-democratic” and characterizes its adherents, from founding ideologue Sayyid Qutb to the ordinary suicide bomber, as sexually frustrated misogynists entranced by a “cult of death.” He also takes swipes at Bush and the Iraq war, which he describes as botched and tragically counterproductive, if well intentioned, but scorns those who draw a moral equivalence between Western misdeeds and the jihadist agenda. Amis's concerns are cultural and aesthetic as well as existential: terrorism threatens a reign of “boredom” in the guise of tedious airport security protocols, pedantic conspiracy theories and the dogma-shackled “dependent mind” fostered by Islamist theocracy. As much as Amis's opinions are scathing, blunt and occasionally strident, his prose is subtle, elegant and witty—and certainly never boring.