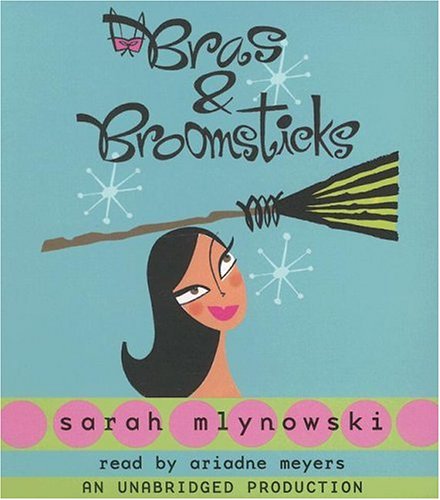 Sure, having a younger sister can be annoying. But what if your kid sis was a witch? Such is the predicament of ordinary, mortal 14-year-old Rachel, whose 12-year-old sibling, Miri, has suddenly shown an affinity for powerful spell casting and wish fulfillment. Meyers's solid energy and dead-on teen voice renders Rachel an entertainingly shrewd narrator and generally likable character. As the elder, Rachel takes her role seriously, persuading Miri to help her mend fences with friends, learn how to dance and land a hot date with her biggest crush. And more importantly, Rachel and Miri craft a plan to prevent their dad (divorced from Mom, who it turns out is a retired witch) from remarrying. The fun blend of humor, magic, grand adolescent dreams and honest emotions gives Meyers lots to work with as she leads listeners into this diverting teen-chick-lit fantasy. Ages 12-up.