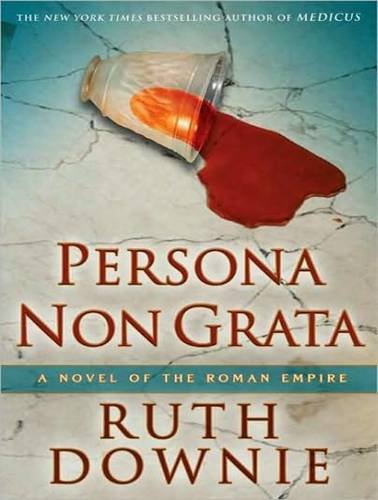 While recovering from an injury incurred in Britannia while serving with the Roman army, Gaius Ruso receives a mysterious summons and heads home to Gaul to find his estate in danger of bankruptcy. When the major creditor drops dead, Ruso is at the top of the list of poisoning suspects. Proven to be something of an investigator in the two previous books in the series, Ruso nimbly thwarts obstacles to track down the true murderer. It is understood that the characters are speaking Latin, Greek, and various ancient languages of the British Isles. This might prove a challenge to a lesser reader, but the mighty Simon Vance takes it in stride. He gives the characters British accents of differing classes or regions, and this creative twist gives the light, entertaining historical mystery added charm and vitality.