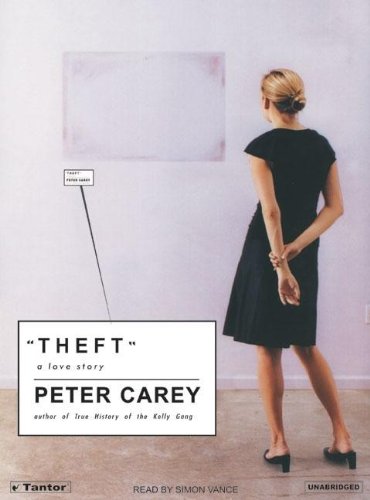 Vance splits the difference between Cockney and Aussie in his reading of Carey's tale of art and family. At times, he sounds significantly like Michael Caine in his broad working-class tones, elongating his vowels in an English version of a Southern drawl. For other characters, the Australian in Vance wins out, likely reminding American listeners of Crocodile Dundee or the narrator in those Foster's beer commercials. Vance pulls off both styles admirably in reading Carey's book about two brothers, one a painter and the other a childlike innocent, who are drawn into stealing paintings belonging to the father-in-law of a beautiful stranger. Vance does a credible job of echoing the half-tempo cadences of the impaired Slow Bones, bringing the hurtling pace of his reading to a relative halt each time he wrestles with his dialogue, imitating Slow Bones's thick-tongued efforts to translate thought into speech.