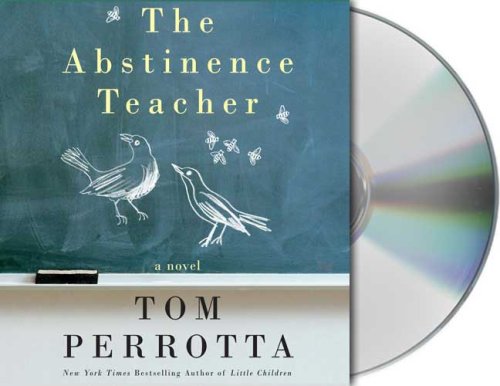 Campbell Scott's soft but edgy voice, earnest but with a sarcastic undertone, is a supremely apt fit for Perrotta's skewering of modern society. He is equally convincingly whether playing Ruth, a divorced mother and sex-education teacher whose community is becoming increasingly religious, to her transparent disgust, or Tim, Ruth's daughter's soccer coach and a born-again Christian who is dismayed to find himself slipping back to his old drug addict habits. Scott's tone shifts just slightly to distinguish between the deadpan humor of Ruth's gay friend Randall and the pious lack of humor of an “abstinence consultant” brought in to reform Ruth. The evenness of Scott's voice is a reminder of how similar everyone is on a certain basic level, and it makes for a greater impact when he does raise the volume or change his accent. Though Ruth and Tim oppose each other over religion, their love lives are both damaged, and Scott's quiet, intimate delivery brings out the wounded yet stubbornly hopeful side of both of them. This is an effective, smart and sharp production.