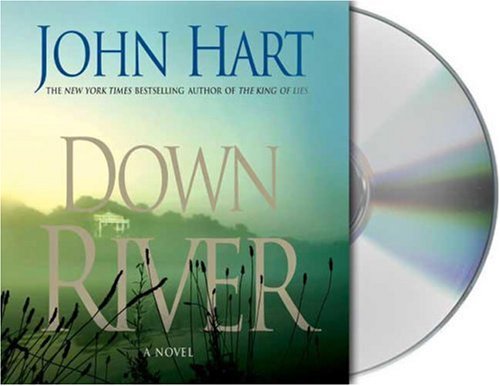 Scott Sowers delivers a solid performance reading Hart's powerful second novel. Five years ago, Adam Chase was put on trial for the murder of a local teenager. Although he was acquitted of the crime, the majority of Rowan County, N.C., was never convinced of his innocence. The resulting hostility and humiliation compelled him to leave his hometown and escape to the anonymous streets of New York. A phone call from one of his oldest friends brings Adam back home, where he finds himself embroiled in a thick web of old family secrets and lies that lead back to that murder and to a death that has haunted him and his family for more than two decades. Hart writes with an intimate sense of melancholy and loss that Sowers resonates perfectly. Using a low-key, Southern accent to good advantage, Sowers draws the listener into the story from the very beginning with his simple, earnest delivery, and holds them tight.