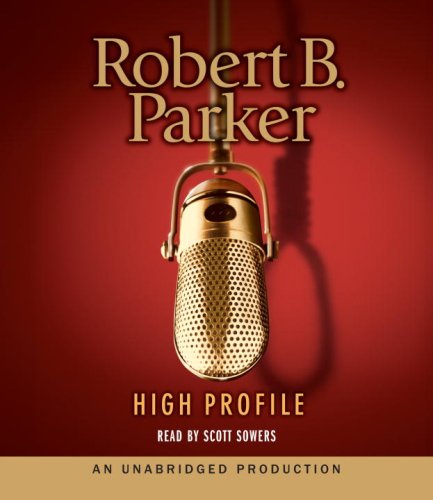 A storm of media attention rains down on the small town of Paradise, Mass., and local police chief Jesse Stone when a famous national talk show host is shot and left hanging from a tree. To add to his troubles, Stone’s ex-wife, Jennifer, is seeking his protection against a stalker/rapist. Overwhelmed, Stone asks current girlfriend, Boston PI Sunny Randall, to watch over Jennifer while he tries to solve the two murders. Over the years Parker has honed his writing into its own minimalist art form, conveying more meaning in one line than many authors do with pages of prose. Unfortunately, Sowers doesn’t handle that prose as well as one might hope. At times his character voices run together, making it difficult to distinguish which character is talking in a scene. And, even though he has a fine speaking voice, he misses the clipped, cynical delivery that gives the Parker books their cool, dry wit. Simultaneous release with the Putnam hardcover (Reviews, Dec. 4). (Mar.)