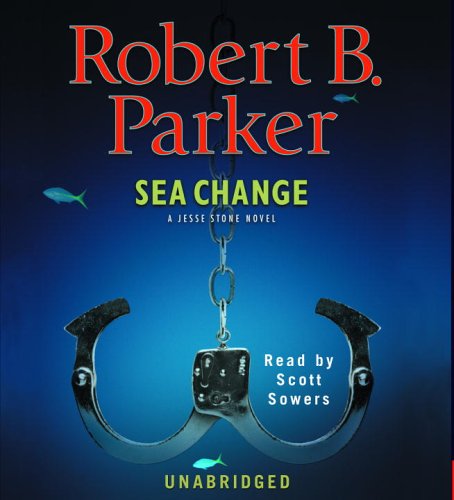 Former LAPD cop and recovering alcoholic Jesse Stone is now the police chief of Paradise, Mass., a small suburb of Boston. It's quiet most of the time, except for the annual Race Week yachting event, and when murdered bodies wash up on shore. Stone's latest high-profile investigation—of the death of aging party girl Florence Horvath—takes him into a seedy underworld of sex, drugs and pornography that will leave listeners both titillated and disturbed. Sowers narrates in a strong, pleasant tenor and adeptly gives voice to Parker's witty, noir dialogue. Parker's stylistic quirk of using a "said" tag after almost every piece of dialogue stands out much more on audio than in print. Because Sowers alters his voice to distinguish between characters, a minor abridgment to remove some of these tags would have been less disruptive to the narrative flow. Sowers's performance overall is excellent and should leave listeners eager for another visit to Paradise.