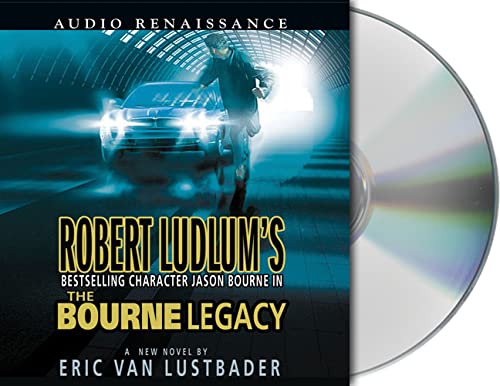 Brick seems completely comfortable sitting in the narrator's seat of Lustbader's ( , etc.) substantial espionage thriller, which brings Robert Ludlum's Jason Bourne back for a fourth outing. Bourne's peaceful life as a family man and teacher of Eastern studies at Georgetown University is brutally interrupted by a sudden sniper attack and the double murder of his two best friends. Framed for the killings, Bourne is forced back into the violent world he had hoped never to revisit. What follows is a roller coaster ride of intrigue and betrayal that will take Bourne halfway around the world in an effort to clear his name. Along the way, he uncovers a deadly plot against an upcoming summit on terrorism. Brick handles the large cast and international settings with ease, keeping his foreign accents on the light side. Even when the writing strays toward the melodramatic, Brick maintains his straightforward reading style. While some transitions happen so quickly that listeners may be confused as to where they are and who is speaking, Brick knows how to keep the action moving and the characters grounded and real.