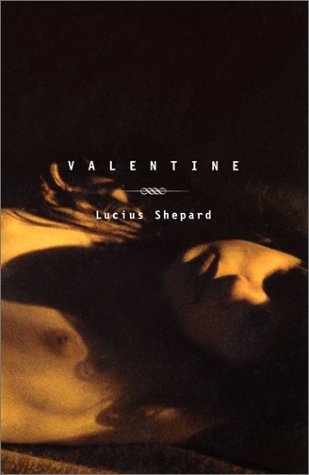 A hurricane alert strands a pair of lovers in a small Florida town, leading to a steamy erotic interlude in which Shepard () traces the evolution of the couple's passionate affair as well as their problematic future together. Russell is a freelance journalist on assignment in Florida who runs into Kay Rossman, a beautiful, married college professor with whom he's been having an intense, off-again-on-again affair for some time. In between bouts of passion, some brief and rather vague references are made to Rossman's difficult marriage; her husband is a controlling man whom she feels compelled to stay with out of loyalty. Her divided allegiances cause considerable tension with Russell, and Shepard delineates the arc of their deep-seated love by tracing their various passionate encounters until the moment finally comes when they must leave one another. The story closes with some intense last-minute negotiations in which Russell agrees to move to Los Angeles to be close to Rossman and support her when she leaves her husband; a couple of tepid plot twists round out the final resolution. Shepard is an artful, accomplished writer who certainly knows his way around an erotically charged love scene, but he fails to flesh out the plot with anything other than the constant coupling of his two lovers. The result is an arousing but one-dimensional novel by a writer who has the talent to craft a far more complete book.