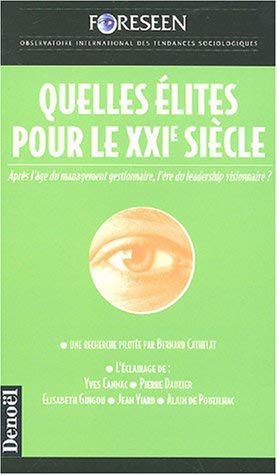 In this unsettling new novella, Shepard (, etc.) returns to the near-future setting of his Nebula Award–winning story, "R&R" (later part of ). El Rayo, the bustling border community grown up along the electrified fence along the U.S./Mexican border, is home to Eddie Poe, who earns his living by providing security. The men he hires are AWOL U.S. soldiers called "Sammys" because of their addiction to the reflex- and strength-enhancing combat drug Samurai (aka Sammy). AZTECH, a mysterious high-tech firm rumored to be run by a renegade U.S. military AI named Montezuma, hires Eddie and his bodyguards to join AZTECH representative Montezuma 2 ("Z2") for a meeting with the Carbonell cartel. When the meeting goes sour and Z2 is badly wounded, one of the Sammys, Lawton Childers, lobs a pocket nuke to cover their escape, and Eddie realizes he's no longer in control. Childers and the other Sammys intend to use Z2 to break into the AZTECH compound and take out Montezuma and his followers, and Eddie and his TV journalist girlfriend Guadalupe are caught in the middle. Fortunately for Montezuma, AZTECH has technological defenses even a Sammy can't defeat. Eddie's pragmatic voice is perfect for this story of people whose only hope for the future is an AI with a messiah complex. One gets the feeling that the author has only begun here, that this novella could grow into a novel, as did "R&R." We can only hope that's what Shepard thinks, too.