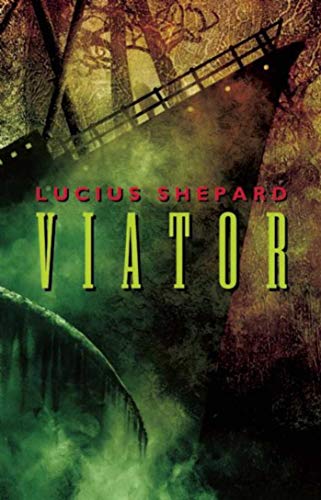 Filled with long, beautiful sentences that play out like never-ending riffs from a jazz musician's horn, the new novel by World Fantasy Award–winner Shepard works as a stylistic experiment and as a short, edgy look at the intricacies of fate and the power each individual may or may not have over his own destiny. Housed aboard an abandoned ship off the coast of Alaska, Thomas Wilander is a man with a failed past and an uncertain future. Hoping the salvage job on will be a springboard to a new life, Wilander is disturbed to find that his four workmates are behaving erratically, perhaps suffering from mental instability. When Wilander strikes up a relationship with Arlene, a woman in the nearby town of Kaliaska, the four men resent it and retreat further from Wilander and reality. With Arlene's help, Wilander investigates 's past and the origins of the mysterious man who hired him, eventually learning that some of the answers may lie in his own dreams, which seem to be coming true. Shepard's smooth, flowing prose aptly mirrors Wilander's delusion-laden mind and makes for an enriching read.