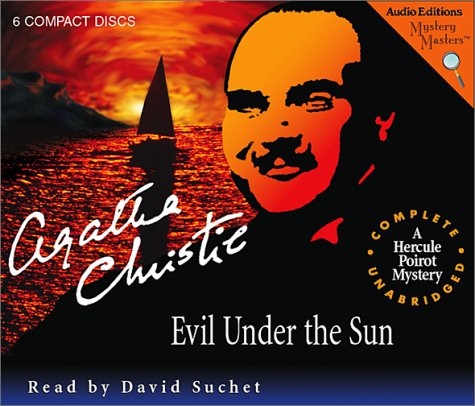 EVIL UNDER THE SUN: A Hercule Poirot Mystery