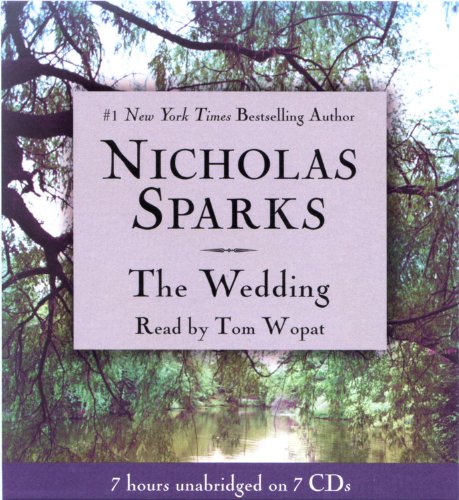 The wistful, reflective tone of Sparks's newest love story shines through in Wopat's competent telling, but his characterizations, particularly of the book's Southern-bred females, are hampered by the deep tenor of his voice and his accent-less approach. However, his portrayal of methodical attorney Wilson Lewis is spot on. Realizing for the first time that his "innocent neglect" has led his relationship with his wife of 30 years to become stale, Wilson decides to court her. Unfortunately, he doesn't know how or where to start. Enter Noah Calhoun, Wilson's sage-like father-in-law, whose picture-perfect romance is depicted in Sparks's 1996 debut, . Wilson now lives in a home for the elderly and spends his days watching over a swan that he believes holds his late wife's spirit. With Noah's patient guidance, and with the wedding of Wilson's daughter fast approaching, Wilson learns how to be the husband his wife deserves. Snippets of music announce the beginning and end of each chapter and complement particularly emotional moments. While this sweetly sentimental audio may be too subdued for a long, tiring drive, it will satisfy listeners looking for a calming nighttime diversion.