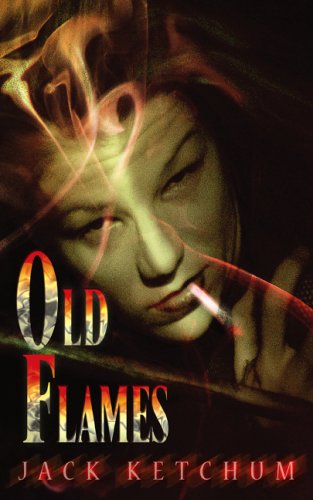 In Ketchum's by-the-numbers suspense thriller, divorcée Dora Welles, a New York City antiques dealer who's unlucky in love, decides to track down her old high school squeeze, Jim Weybourne, through a detective agency that specializes in locating lost lovers. When Jim turns out to be happily married with two children in California, the resourceful Dora finds a way to insinuate herself casually into their lives. Dora soon begins scheming how to supplant Jim's wife and reclaim him for her own. Though Dora makes an interesting study as a woman whose driven personality needs the least nudge to pitch over into violent psychopathology, this slim story offers no twists or surprises, especially for readers who have seen the theme treated countless times before in fiction and film. Ketchum ( ) reveals in an afterword that he originally wrote the novel as a screenplay; indeed, this might have worked better as a B-movie.